David Zeeck bids adieu to The News Tribune
Back to News

End of an era: David Zeeck leaving the TNT 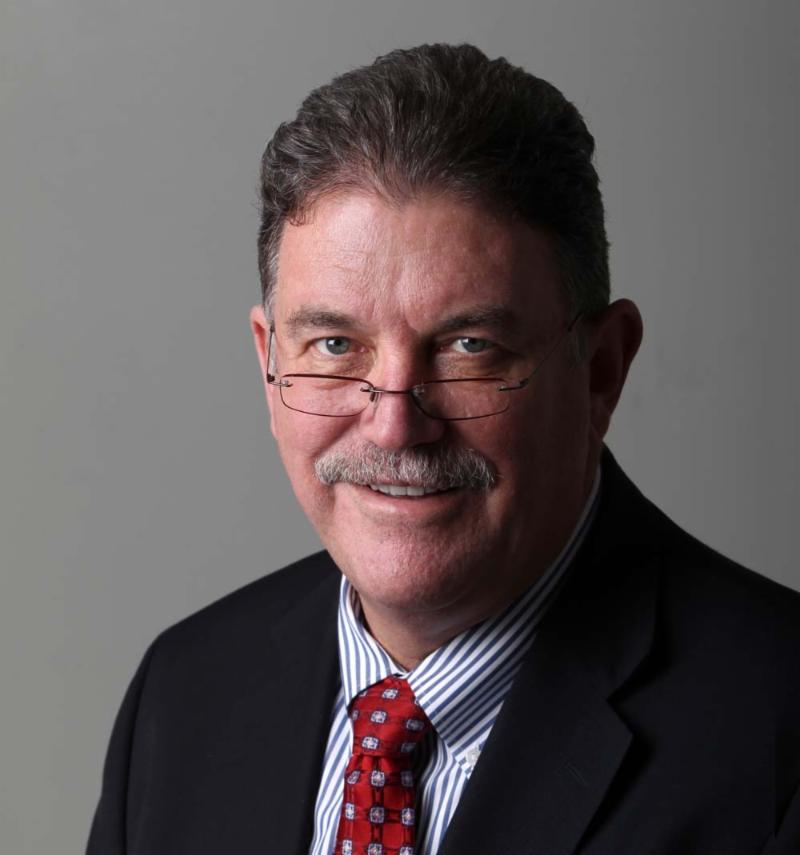 While we wish him nothing but the best in his next endeavors, that doesn’t mean we have to like the news that David Zeeck, The News Tribune publisher and former executive editor, is leaving the TNT after 24 years. Zeeck also serves as publisher of The Olympian and The Bellingham Herald, oversees community weeklies in Gig Harbor and Puyallup., and is a longtime board member at the EDB.

“I’ve loved every day of my job, and I’ve given all I’ve got to the cause of local journalism,” Zeeck said. “I feel that the time is right to reflect and pick the next challenge.”

“I’ve urged Dave not to abandon us for some sunny beach,” said EDB CEO and President Bruce Kendall. “He’s been a rock of leadership for us in so many ways, including serving as chair of the EDB’s board of directors in 2013 and in his current role on the executive committee. Just as important, in his role as president and publisher of the TNT he has guided news coverage in the South Sound with tenacity, intelligence, care and aplomb.”

Zeeck also founded the South Sound Together organization, comprised of nearly two dozen businesses, universities, community organizations and others teamed together with a shared focus on why this is a good place for business, and a great place to live. He’ll continue to work with the organization over the next months.

Rebecca Poynter will replace Zeeck at the TNT. The vice president of local sales for McClatchy’s West Region serves as publisher of The Idaho Statesman and oversees The Tri-City Herald. She’ll add Zeeck’s responsibilities to her own Jan. 14, 2019.